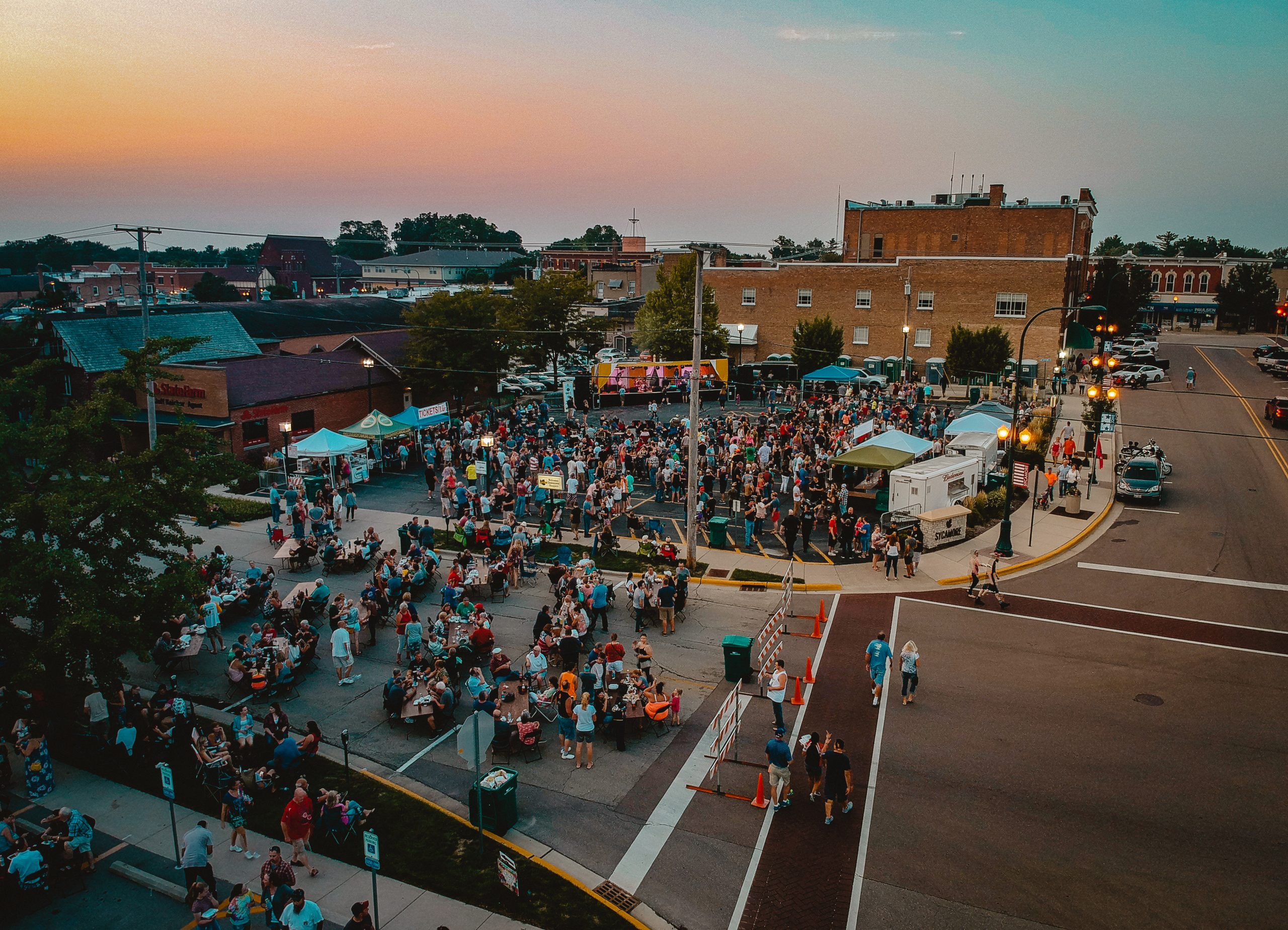 SAVE THE DATE for Sycamore’s Ribs, Rhythm & Brews Fest 2021!

Bigger and better than ever! More ribs, beer and music! The Fest will be held August 28 from 5:00 to 11:00pm downtown Sycamore on Elm Street and City Lot 1 & 2. RR&B Fest consists of award-winning rib vendors from across the region, craft beer, and crowd-pleasing musical entertainment from headliner, Back Country Roads. 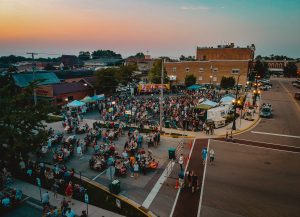 Guests can raise their glasses and sip craft beer from all over the nation. Please stay tuned as we announce this years craft beer line-up. Delicious ribs and side dishes will be served up by multiple vendors and compete for the title of RR&B Fest Champion.

Back Country Roads have played at events such as Country Thunder and opened for national acts such as Phil Vassar, Darryl Worley, David Lee Murphy, Neal McCoy, Steel Magnolia, Keith Anderson and Easton Corbin. They play mostly current Top 40 Country hits, with a few older selections and some originals in the mix as well. The Party Doctors will be opening the festival playing apop, rock, country hits and party favorites from the 70’s, 80’s, 90’s, 00’s  Followed by DJ Kris from Behind the Beats. 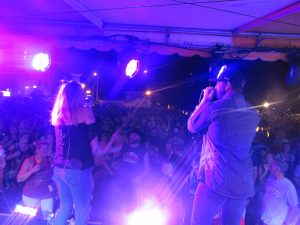 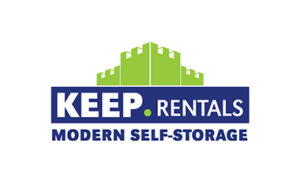 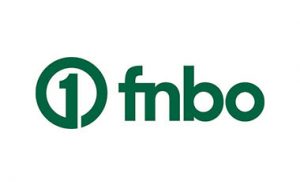 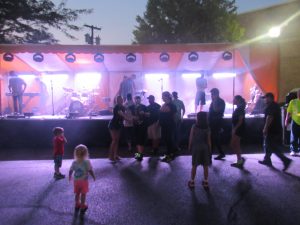 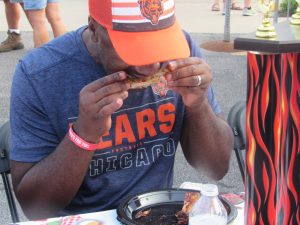 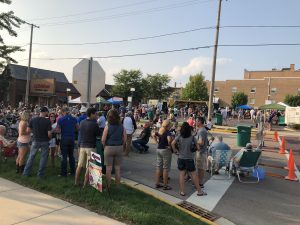 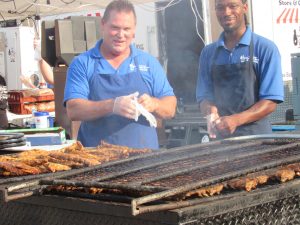 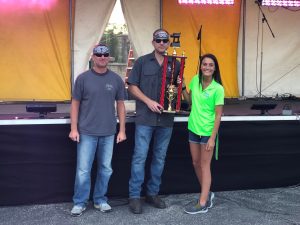 Sign up with your email to get updates on local events.

subscribe
For more information on Sycamore Events and group tours call us at 815.895.3456